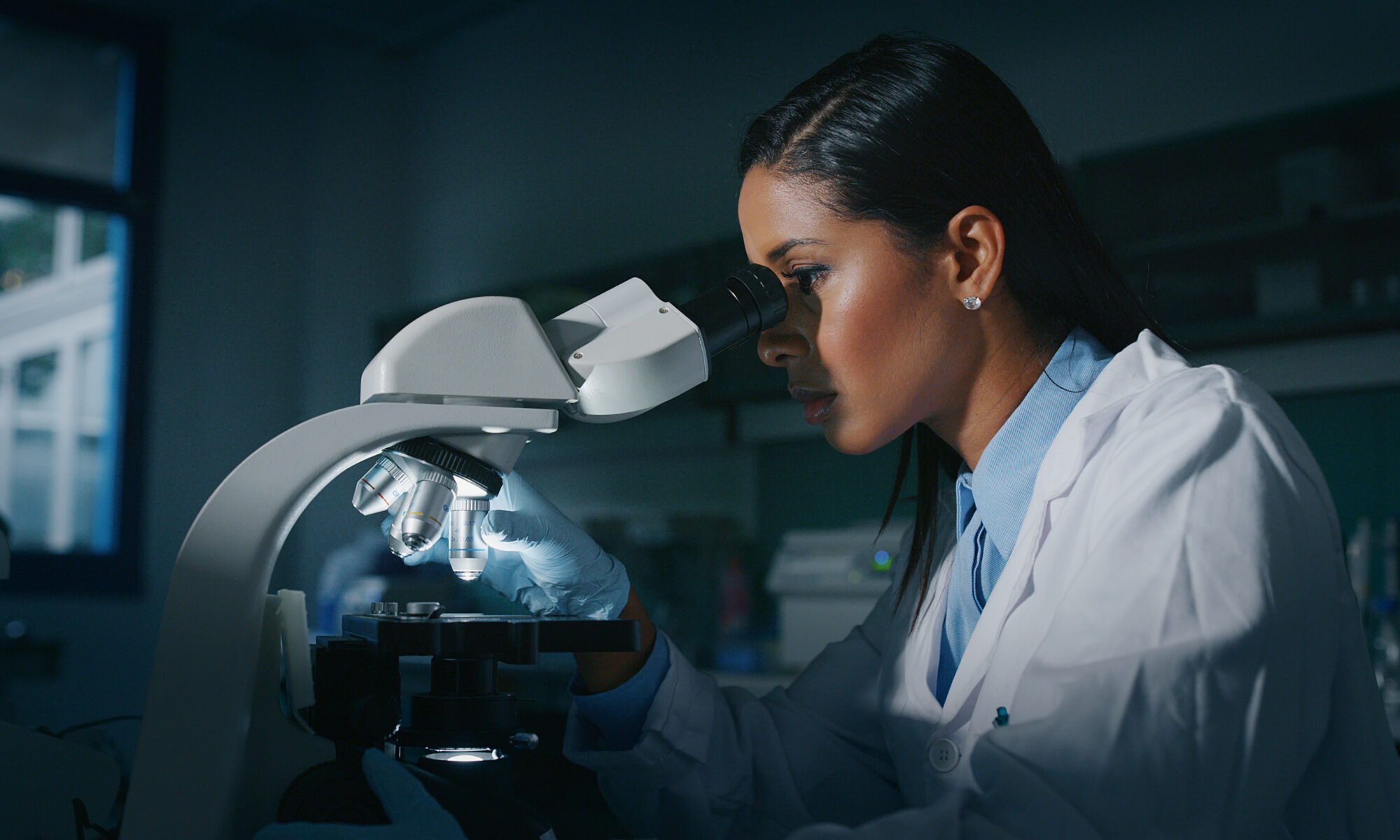 This blog post has been guest-written by Anita Muathe, in honour of the UN’s International Day of Women and Girls in Science. Anita is one of the 2021 recipients of Proprep’s Bridging the STEM Skills Gap Scholarship. She studies Forensic Science at the University of Central Lancashire.

In 2015, the United Nations declared 11th February – today! – to be the International Day of Women and Girls in Science. The day’s purpose is to promote full and equal access to participation in science for women and girls. This is in line with the UN’s Sustainable Development Goals 1 (to end poverty) and 5 (to achieve gender equality).

It’s important and meaningful that an entire day has been set aside to acknowledge women in science. Despite much social progress, many still believe that women are less intelligent, rational, or competent than men, and so do not make capable scientists. Research on biological factors shows that the gender gap in STEM is not the result of innate differences in ability between the sexes. So why are maths and science still seen as “boy subjects”?

Studies suggest that girls’ disadvantage in STEM is a result of the socialisation process. Damaging stereotypes are both explicitly and implicitly passed onto girls from a young age. When I was in high school, I was definitely expected to excel in languages and arts-based subjects, instead of maths and natural sciences. We also had fewer female role models to look up to. Even in our own school, the science and maths departments were dominated by male teachers. This can be particularly discouraging for young girls, like me, interested in pursuing science-based careers.

Even if they perform just as well as boys in school, fewer girls will choose to take up science courses in their higher education. According to UNESCO data, women represent only 35% of all students enrolled in STEM-related fields. Girls’ confidence, interest, and willingness to engage in STEM subjects is often undermined.

Even when women do make it into scientific job roles, they are treated differently from their male counterparts. According to UNESCO, women in STEM do not advance as far as men in their careers. They are published less, and paid less for their research. This indicates that improving access to science education for girls is crucial, but not enough.

Why we need women in science

We need equal representation and participation of the genders in STEM, because many global challenges depend on science for their resolution. Pursuing climate action, sustainability, clean energy, infrastructure and economic growth, can and should involve equal contribution by female and male scientists.

A gender imbalance leads to biased one-dimensional research and proposals. Leaving out women and girls is leaving out half of the world’s population. Girls are the greatest untapped population to become the next generation of STEM professionals.

In addition, women are globally more deprived than men. Poverty, poor healthcare, lack of education, lack of access to clean water and sanitation, and inhibited economic growth impact women to a greater extent. Solutions to these problems must include female innovation. Our intelligence and creativity, as well as our ambition to advocate for disadvantaged women and girls, make us crucial agents in achieving development goals.

Marking this day allows us to reflect on ways to address the disparities faced by women and girls in science. We can thus begin to make changes to address the inequalities in science careers for women. We can also revitalise young girls, empowering them to follow their science dreams.